We are a veteran-owned small business created to consult across a wide array of investigative and security specializations.

SabreHawk International is a veteran-owned small business created in 2008 to consult across a wide array of security and investigative disciplines. Our clients include individuals, educational, medical, manufacturing, and retail operations, non-profits, charitable, and religious organizations, government agencies, law firms, insurance companies, and a variety of small to mid-size businesses. Our clientele share a reality-based concern for security combined with the motivation to take action by procuring the best services available. SabreHawk’s elite security and investigative network consists of an exclusive cadre of retired law enforcement and military experts with decades of operational, security, investigative, and technical experience in a myriad of disciplines to meet your specific needs.

SabreHawk has successfully provided international development services involving infrastructure protection and relevant training in Afghanistan, Bosnia, Iraq, and Pakistan. Within the United States, our personnel provide investigative and security services in the Southeast and Mid-Atlantic Regions. We continue to expand into other states as word of the quality of our services and the professionalism of our investigative and security specialists spread throughout the country.

How We Conduct Business

Our current business model involves the rendering of services through a highly selective network of employees and contractors throughout the entire spectrum of security and investigative skill sets. This facilitates a tailored approach to each client’s unique circumstances and needs. 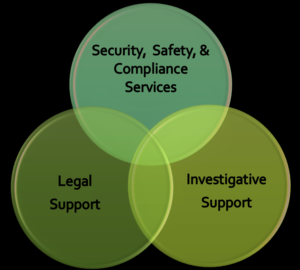 SabreHawk evolved out of the concept of integrating quality investigative, legal, and security services. There exists a distinct and significant correlation between investigative, legal, and security (life-safety & compliance) vulnerabilities. Implementing SabreHawk services from this perspective affords comprehensive, efficient, cost effective, and success-oriented results for our clients.

Most individuals, as well as those who own or manage small to medium size organizations generally do not have the resources to employ CSOs with the critical experience, training, and skills that Fortune 500 firms mandate to protect their organizations. However, this does not mean that this same expertise and benefits to establishing and maintaining a robust enterprise security risk management program are beyond your reach. SabreHawk can provide these same services to you or your organization on a contractual basis tailored to your requirements and budget.

Protect yourself, your organization, and your bottom line! An increase of tragic events occurring within the United States and around the world can easily overwhelm us to the point where we feel helpless in this era fraught with peril. We are vulnerable to everything from active shooting incidents through acts of terrorism and everything in between.  Regardless as to the type of threat that concerns you most, take action now! 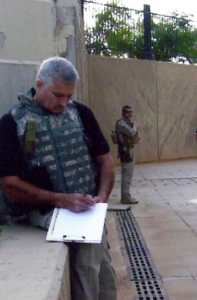 …his investigative work gained national attention on two separate occasions with Fox’s America’s Most Wanted subsequent to capturing two dangerous Top 15 fugitives. His career track included promotions to Inspector, Senior Inspector, and Chief Inspector in the United States Marshals Service’s Office of Protective Operations where he conducted and supervised criminal investigations, threat analyses, and protective operations for Supreme Court Justices and judges under active and significant threat. Mr. Babb also served as a technical adviser for The History Channel’s four part mini-series “US Marshals: Protectors of Justice” and with the USMS “Project 365” security awareness training program that was provided to every sheriff department in the United States.

He served as an adjunct instructor to the Federal Law Enforcement Training Center for more than ten years where he developed curricula and instructed specialized investigative and security subject matter to state, local, federal, and international law enforcement officers and officials.

Mr. Babb’s prior experience includes US Army service in the Military Police Corps, Nuclear Security Specialist, Criminal Investigator, and Criminal Investigative Supervisor. Additionally, he served as a Patrol Officer, Field Training Officer (FTO) and Detective with the Huntsville (AL) Police Dept., and Deputy Sheriff and FTO with the Orange County (FL) Sheriff’s Office. Mr. Babb also served as Chief Program Manager and Senior Law Enforcement Adviser to the US State Department on development initiatives involving Rule of Law and infrastructure protection, to include security assessments of courthouses and government facilities, and police training initiatives in the Middle East. 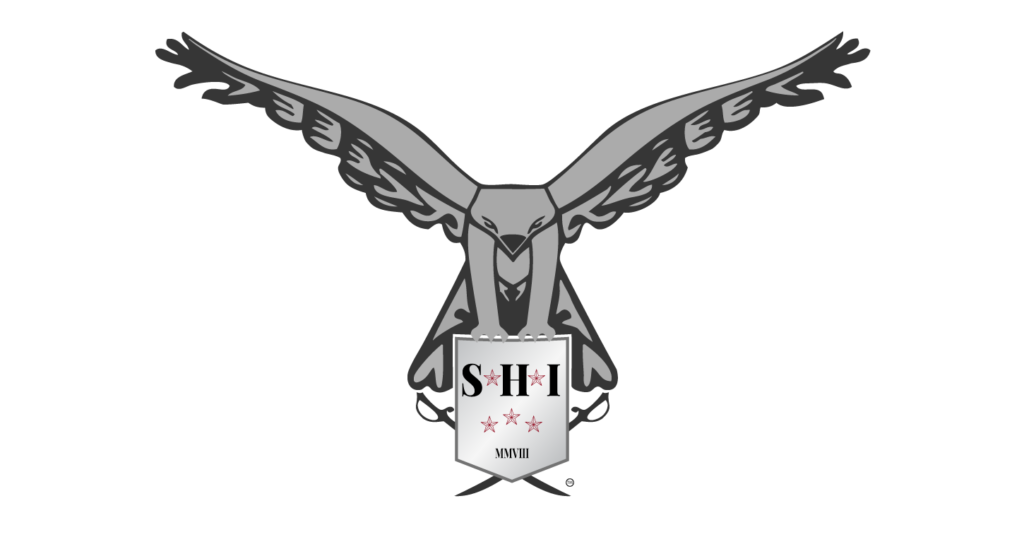 The SabreHawk name and distinctive logo design originate from the imagery of a fierce hawk in flight wielding two sabres and a protective shield. The hawk, a swift predator is territorial by nature and maintains constant vigilance to survive and defend its territory. The hawk’s keen vision, graceful speed, and vigilance symbolize the methodology SabreHawk employs on behalf of its clients. The hawk’s powerful vision represents our firm’s comprehensive and detailed analytics of vital processes and critical infrastructure. Its grace and great speed signify our expertise and agility in adapting to rapidly evolving tactics and technologies. The shield and twin sabres represent use of the entire spectrum of passive and active security systems, investigations, and related services to safeguard our clients, their families, and organizations.